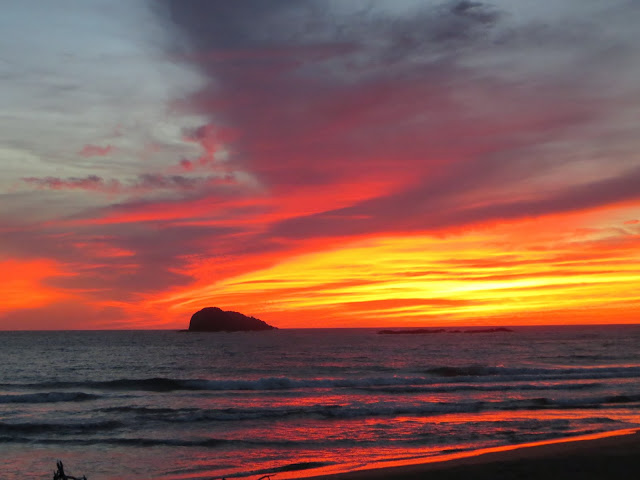 As the sun sets on the paradoxically ominous AND auspicious year of 2013, I want to reflect on what it meant for me and other men seeking greater wholeness and connection to their essential goodness.

To run with the paradox theme for a moment, we know that millions of boys and young men all over the planet have been brutalized within families, tribes, sects and societies fragmented by ancient divisions and a contemporary world economic system that deeply divides those who have from those that don’t.

Recently viewing the movie Captain Phillips starring Tom Hanks, I noted the poignancy of the film beginning with a marital conversation fraught with anxiety about the prospects for well cared for and educated young men in US society followed by an adrenalized depiction of the plight of young Somali men largely left to their own devices. These men are engaged in a desperate high risk endeavor to pirate cargo ships sailing close enough to their native coastline to be apprehended by ramshackle and barely serviceable boats in hopes of turning their otherwise sealed fates into a better fortune. Another fate for young men on that same continent and in other parts of the world is to be drafted into militias and armies to be used as cannon fodder for disputes and wars or to become low to no wage slaves, or pressed into gangs of all kinds as the only means for self-protection and survival.

As the essential nature of boys and men is goodness--just look into the eyes of a newborn boy and tell me it's not true-- what’s this all about? Why such distortions and dislocations? Who is calling the shots? And why do the shots keeping ringing out?

Here’s where culture, economics, climate instability and demography meet at a volatile crossroads wherein all are affected now or will be. Since my days as a professional population and international development educator in the l980's many trends have continued and become amplified---much as forecast.

We have, on average, nine billion human beings striving to have a human life worth living. We’ve used up a lot of the energy and resources immediately available on this one earth. Though our ingenuity and cleverness has created new ways to exploit what is left, our growing numbers and the inevitable conflict that arises when your own family keeps adding more members means we either share, get along, and adapt to global climate instability and the unforeseen consequences of our industry or we continue to devour and defile our home, facing a very big population crash. In this scenario boys and men will continue to be used as instruments of death.

Some would say it’s the 1% that is at fault and greed will be our undoing. Yes and no. If we do the real math, most of us reading this are in the 1%, living relatively comfortably and viewing an LED screen. If we probe behind the relatively meaningless concept of greed, we find a widespread mindset that is largely held in place by fear. We fear that “before the grace of God go I,” and somewhere in our minds may lie the idea that we are thankful we are not in the ranks of the truly wretched as amply depicted in Captain Phillips or so graphically in many an issue of National Geographic. We all find ourselves to one degree or another in a paradigm of separation, disconnection—despite a billion cell phones—and scarcity. Both rich and poor now share an insecurity about the future.

Okay, is that ominous enough for you? Are you still with me?

In a recent read of a new page-turner action novel by Michael Fitzerald entitled The Fracking War  about the global/local politics and personalities infusing the new natural gas boom-bust land grab in the US, the author's narrative also looks at the crossroads I mentioned above. Finally though, we must shift our attention to what Fitzgerald calls, “hope and solutions,” in order to turn the ominous into the auspicious, a rather optimistic word in light of all that is going on in our larger world. (Link to The Fracking War)

So many have already called attention to the fact that we can’t proceed at Warp Factor 10 in the same direction we’ve been on since the dawn of the industrial revolution. As green businessman, author and sage Paul Hawken has researched and opined, there is now a world-wide movement that still has no one name. It's a movement less known for its organization than its factionalism, yet includes everyone that considers themselves an environmentalist, a social justice advocate, a social business entrepreneur, consumers and CEO’s of some larger corporations. It’s comprised of thousands and thousands of scientists, medical and health experts, farmers, and policy makers who have banded together to rise to the challenges of rapid change, most of which we’ve brought on through overpopulation, reckless and polluting production models and divisive competitive strategies.

Within this movement is a branch dedicated to helping boys and men discover their true passion and real purpose and to cooperatively work together for a different paradigm and world that works for everyone and everything, a world of renewable abundance in place of limited control and manipulation of scarcity.

If Joseph Campbell, the great compiler of universal hero journey mythology were alive today, I believe he'd champion the next step in our evolution as a journey of a hundred million heroes, a gender neutral term, but one with enormous import for men reclaiming their lives in light of our  current global economic systems and servitude to institutions that no longer serve the long term survival interests of our species. We have to offer people alternatives to mass unemployment or working at jobs that kill them while destroying our environment. The global movement with no name has already proven those alternatives exist and NOW!

From the baby pen to the playground, the bedroom and board room, we have to begin to treat our boys and men as full human beings with a wide range of emotions and emotional needs, removing the fetters that create isolation, pent up emotion and aggression, self-abuse, addiction and abuse of others. From the growing global family of facilitators using The Passion Test, the Mankind Project and Boys to Men organizations I’ve written about in this blog to a whole new generation of parents waking up to the ill effects of training boys to be tough and competitive, instead of assertive and collaborative, hope and solutions do exist.  I am very excited about the opportunities and possibilities before us, our age-old resilience in the face of adversity and that greatest of all journeys, the one from the human head to the human heart, en masse.